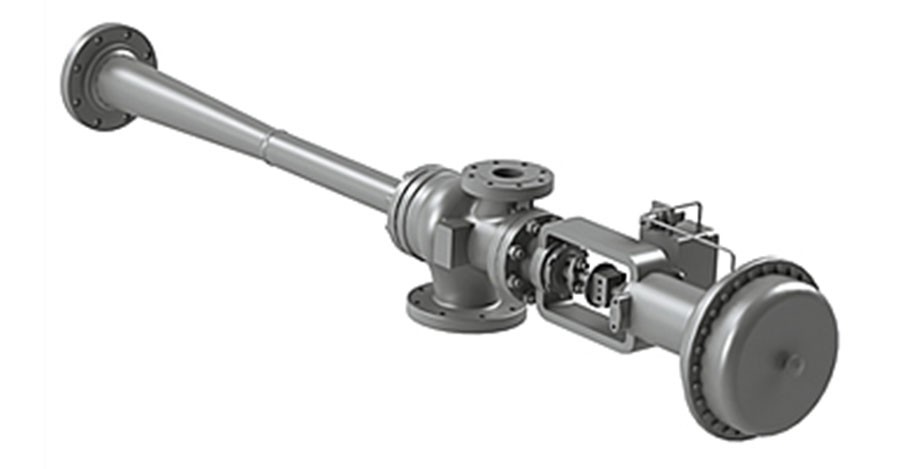 Are the Non-Condensable Bleeds on Thermocompressor Sections Necessary?

Today, most boilers generate steam with extremely low levels of non-condensable gases and some producers seem to "get by" with no NCB's on their thermocompressor sections. Still, most steam system suppliers advocate having a NCB to safeguard against costly operational problems.

The discharge from NCB's is usually directed to atmosphere or a condenser. In this case, the presence of the bleed has negative effect on energy efficiency. In some cases the need for a NCB is avoided by arranging an individually controlled dryer (that drains to a condenser) to draw its steam from a thermocompressor section. Where allowable, this is an advantageous concept.

The most prevalent improvement opportunity for NCB's is to gain an appropriate flow rate. For a typical thermocompressor section, an NCB flow of 100 to 200 lbs/hr is generally considered adequate to protect against accumulation of non- condensable gases. To ensure the desired flow rate is achieved, the bleed should be equipped with a properly sized stainless steel orifice plate.

When it comes to NCB's, avoiding excessive flow rate will save steam. Your mill might benefit from a review of your NCB's.