The Basics of a Thermocompressor

How does a thermocompressor work? 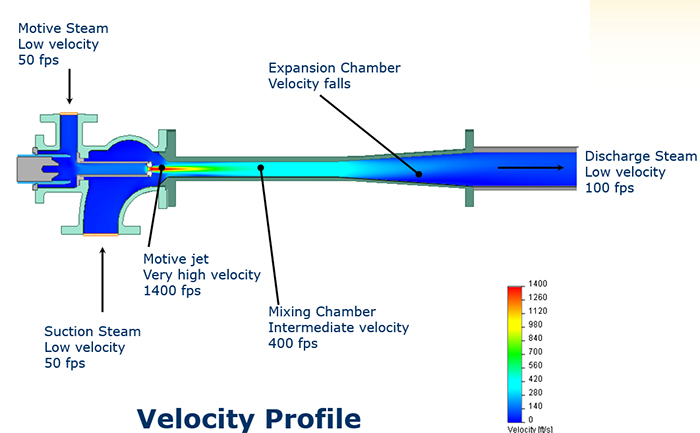 1Boyle–Mariotte law is an experimental gas law that states the absolute pressure exerted by a given mass of an ideal gas is inversely proportional to the volume it occupies if the temperature and amount of gas remain unchanged within a closed system.

Mathematically, Boyle's law can be stated as, P α 1 / V, where pressure is inversely proportional to the volume.