New Roll Cleaning Technology for a Wide Range of Applications

The patented EzKleen™ roll polisher is a recent development used to clean and recondition process rolls. The simple device incorporates a pivoting shoe that holds a cleaning pad and adjusts to any roll diameter.  In addition, the device is made the same length as the roll, so it cleans the entire face of the roll rather than sections of the roll.

The pads are made from a synthetic nonwoven material with evenly distributed abrasive particles.  The pad’s open design allows it to capture and retain debris being removed from the roll surface.  The compressible pad ensures uniform contact on uneven roll surfaces. There is a wide range of abrasive particles and grit sizes, from 80 up to 1,000, allowing the pads to handle a wide range of cleaning applications from removing the harshest baked on sticky contaminants to fine haze build up on porous roll surfaces.  The pads can be used on all roll surfaces from hardened metal surfaces to soft polyurethane covers.

This new development can be used for short periods during downtime or continuously during operation to quickly restore contaminated roll surfaces to as-installed condition.  For smooth metallic roll surfaces, like those used in the metals processing industry, the device can keep the roll surfaces free of debris and maintain the roll’s surface roughness, which is critical to the final quality of the product. 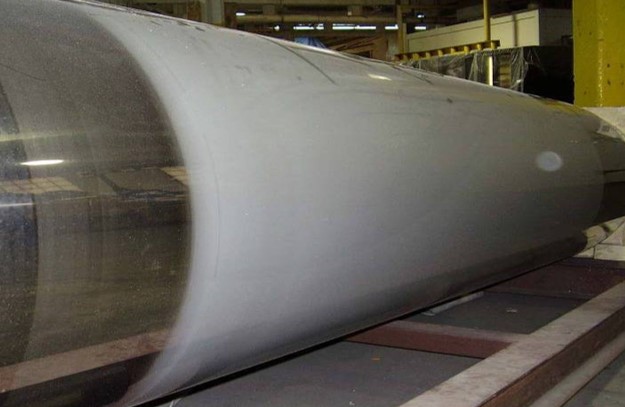 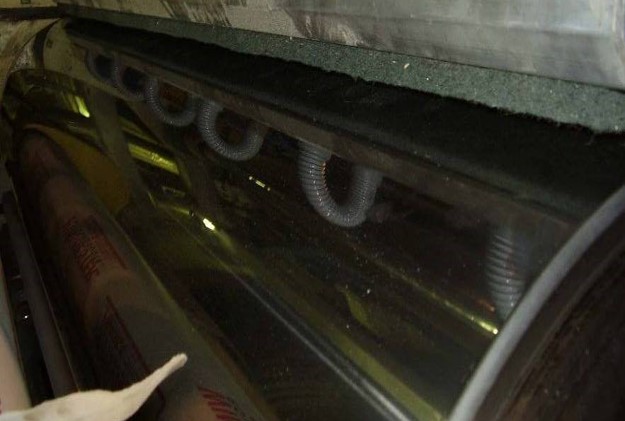 In one particular case, the smooth roll surface degraded from 1 RA to greater than 12 RA over a few days of operation. Running the EzKleen roll polisher for 30 minutes restored the roll surface to its original RA values. This saved the plant the time and cost associated with removing the roll from the machine, reconditioning the roll, and placing the roll back into service. The plant is now able to leave the roll in the machine and safely condition the roll surface in place.

Another plant had issues with a heated roll surface becoming contaminated with sticky debris even though the plant continuously doctored the roll using a doctor blade.  The debris affected production over time as the roll was not able to transmit heat effectively and caused quality defects in the manufactured product.  The roll had to be manually cleaned using chemicals and hand scrapers and brushes, which often caused damage to the roll surface. The EzKleen roll polisher allowed the plant to safely and quickly clean the entire roll surface resulting in decreased downtime and improved product quality. 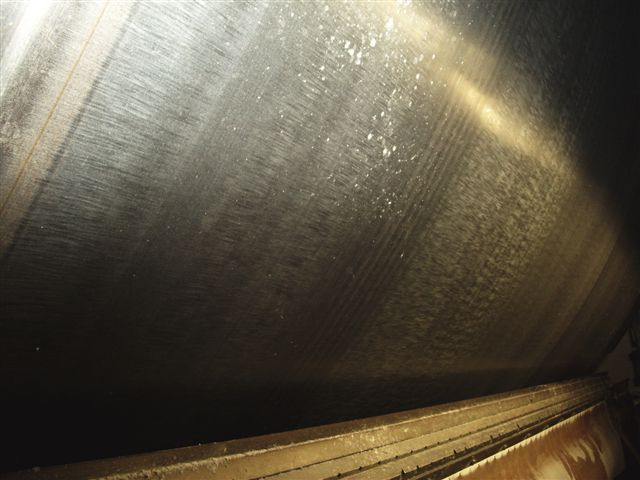 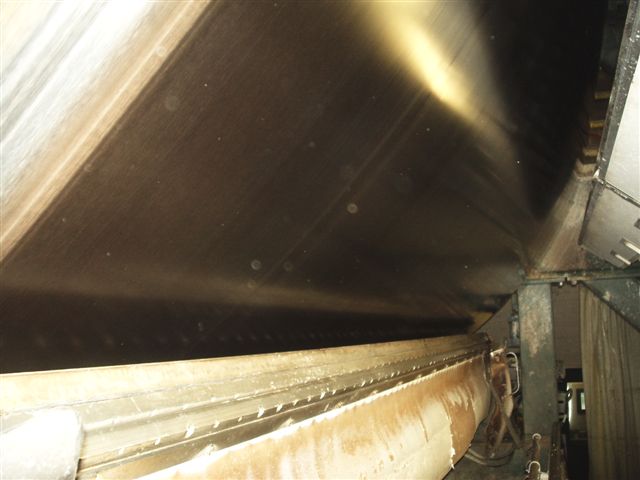