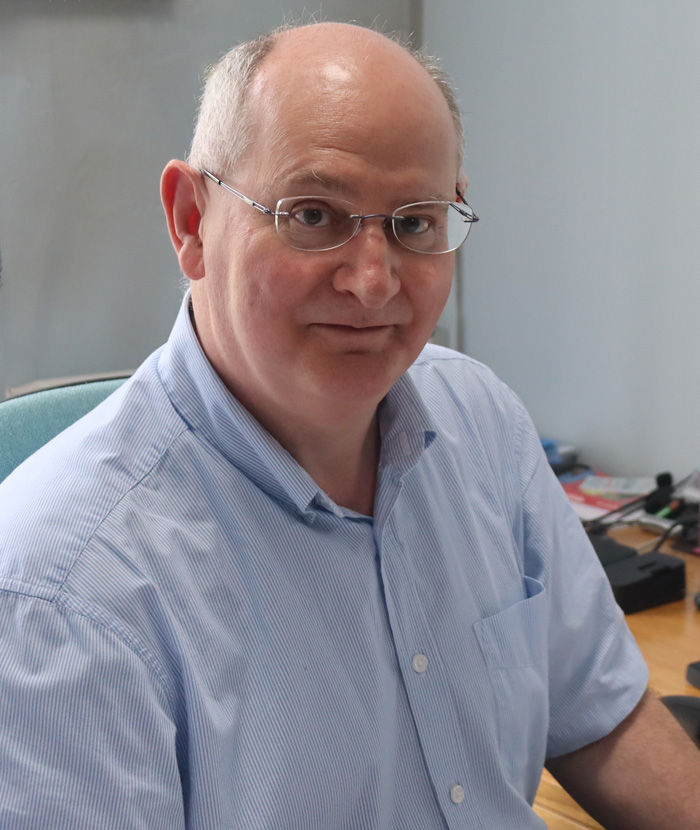 David Moss, senior sales manager of capital sales at Kadant UK, has worked for Kadant for 19 years. He started his career as an apprentice engineer on the factory floor of the Johnson Corporation prior to it being acquired by Kadant Inc. in 2005. He then held various roles throughout the organization from apprentice draughtsman to design engineer and then junior project engineer.  He later became an application and sales engineer and now is in sales management.

He has many areas of expertise, especially those in forming, pressing, and drying.  He also has extensive knowledge of the entire papermaking process from stock preparation to finishing. He has experienced papermaking processes both ancient and modern, but the principle remains the same.

In 2016, David was asked to assist sister company, Kadant Nordic, with European sales of M-clean™ systems. In that role, he was responsible for the sales of over 80 systems sold across UK, Egypt, and South Africa. David comments, "I thoroughly enjoyed the challenge of winning all orders but more importantly, the high value capital equipment orders, meeting new people, and travelling worldwide.”

The M-clean system is David’s favorite product designed and manufactured by Kadant, it encompasses many disciplines including mechanical, electrical, and instrumentation.

An Interview with Karl Wilkinson, the New Managing Director at Kadant U.K. Ltd.
< Prev Next >