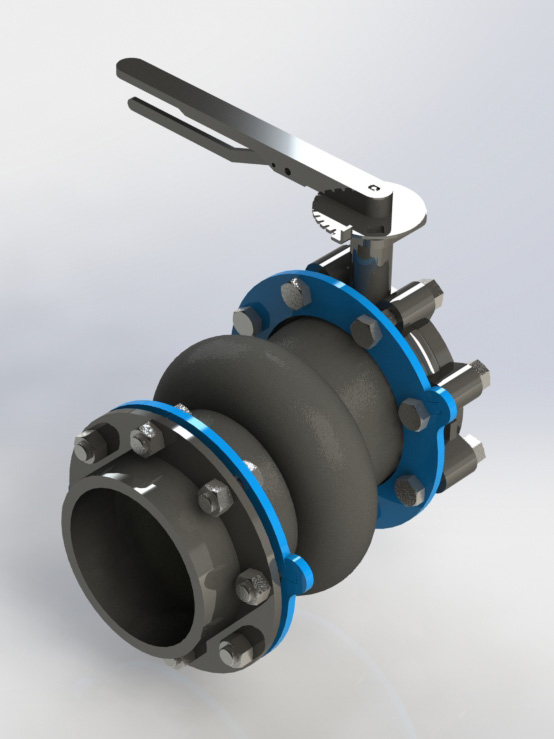 A defining strength of Kadant Unaflex is the ability to respond to a customer’s needs in an urgent manner. Often in the expansion joint industry, there is a sense of urgency. When a primary power plant is offline due to a failure of an expansion joint, they need a replacement very quickly. Sometimes these scenarios are easily resolved with stock sizes and configurations. More often than one may think, that urgent need requires a special build and that is where Kadant Unaflex excels.

One example of this situation involved a power plant in the northeast. The customer was using standard expansion joint sizes and were continually replacing them. One such failure led to a shutdown in a peak power season. Kadant Unaflex was contacted regarding this situation. Our experts realized much of the failure was due to mismatch of the butterfly valve connection and raised face flange on the straight expansion joint. The mismatch of connection along with offsetting of the pipe ends needed a better solution. 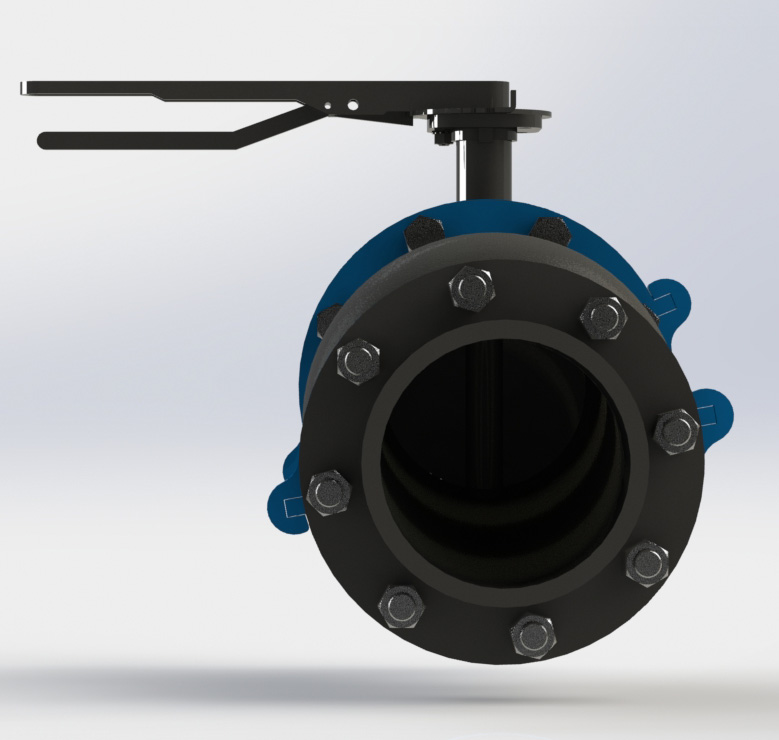