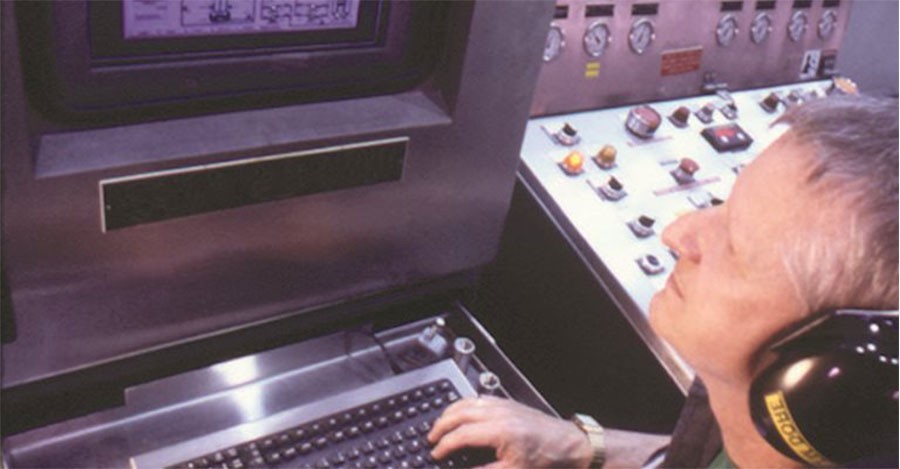 A Break From Breaks

An ideal way to give operators the freedom to use their time more efficiently is our DMS® (Dryer Management System) control system. 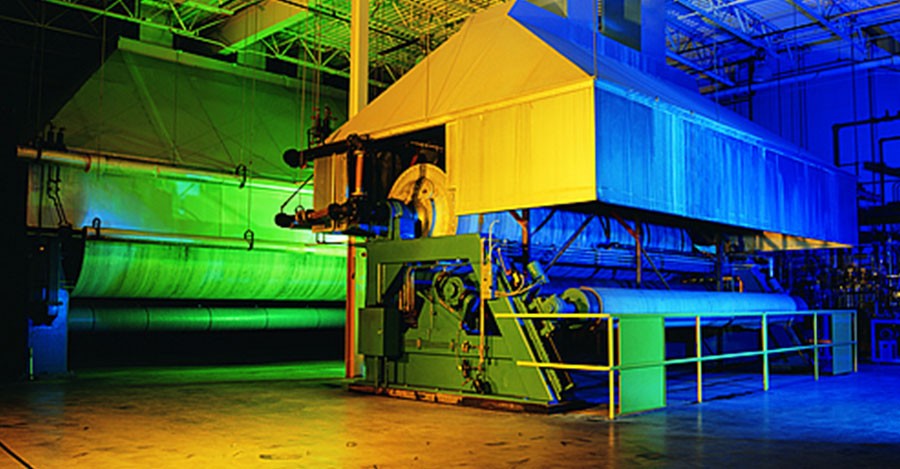 A U.S. linerboard producer was considering upgrading the forming section on its paper machine.

Written by John Peter on May 23, 2017. Posted in Steam, Fluid Handling

Do you find yourself frequently frustrated because your steam-heated dryers are not performing properly?

A U.S. paper mill in the Southeast wanted to increase the air temperature in its pocket ventilating (PV) system based on recommendations included in a dryer audit conducted by Kadant Johnson. 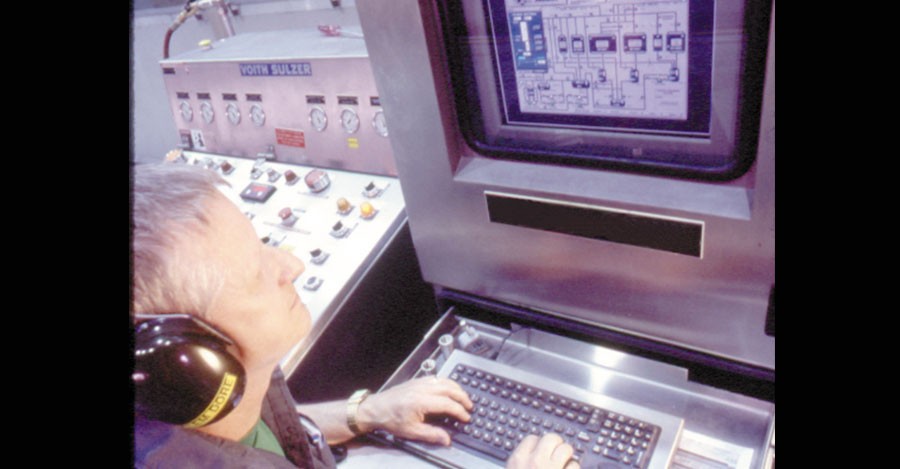 Because energy drives the papermaking process, steam is found in many energy streams in a paper mill. Steam is used to cook fibers for improved sheet strength, heat stock for improved drainage, heat process air for ventilation, heat dryers to dry paper, and selectively heat the web for improved gloss and smoothness. 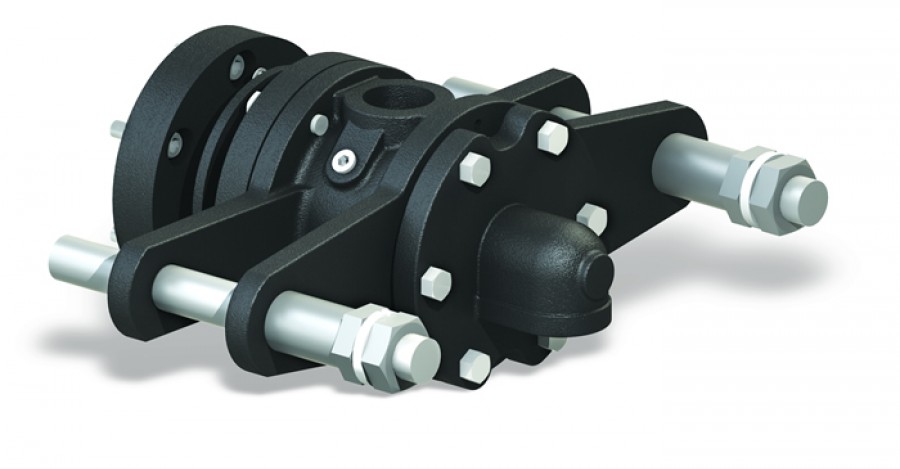 Steam Joints for the Corrugating Industry

Rotary steam joints have been a part of the corrugating manufacturing process since the 1930’s. Since then, there have been significant advances in sealing technology, rotary joint design, and materials to extend the application range of the conventional pressure-type rotary joint. 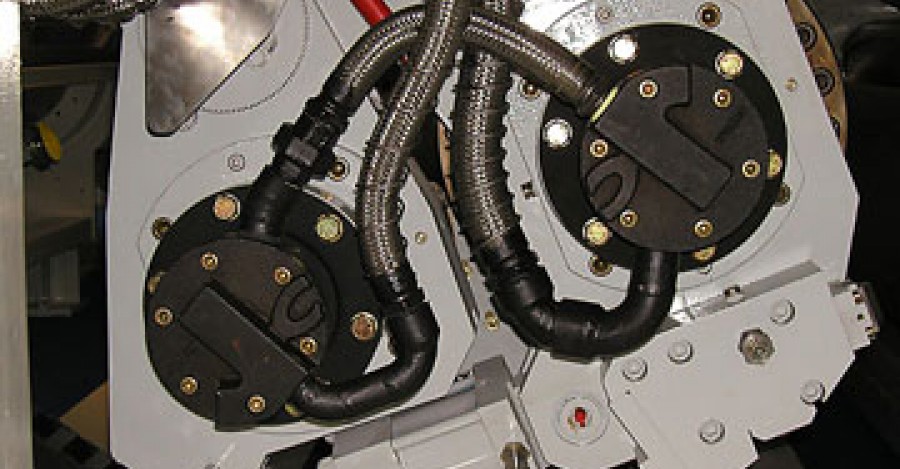 Increased visibility into the system, from boiler to condensate return, maximum heat transfer, and improved runnability are what top-performing corrugators are saying can make a critical difference in their plants  allowing them to run consistently at cut-off knife speeds.