Welcome to the Kadant Toolbox, the official blog of Kadant. We know running an efficient operation with a reliable process is what your operational performance relies on, so we put our team to work for you to provide instruction, best practices, and technical know-how. 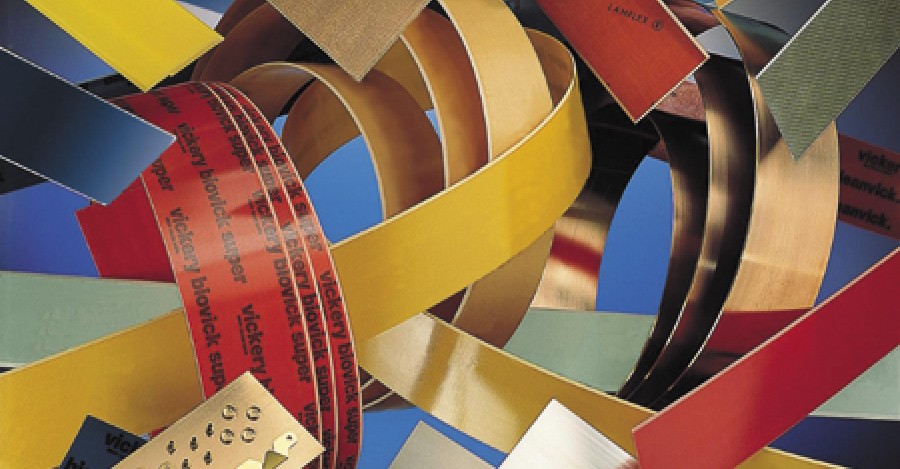 Who is Kadant Solutions?

The name Kadant rings a bell for many, especially within the paper industry. Built upon the well-regarded Lodding and Vickery brands, Kadant Solutions is a leading supplier of roll cleaning blades (doctor blades for those from the pulp and paper market), roll cleaning blade holders, and roll cleaning systems for industrial processes. 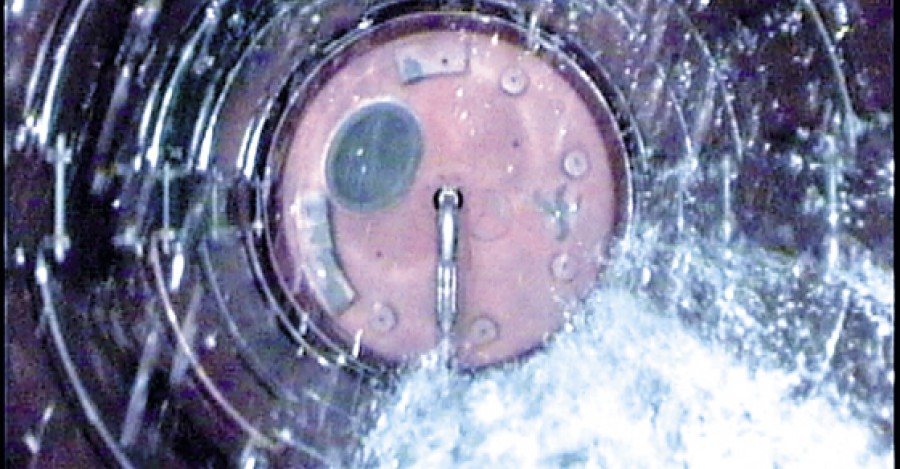 How Does Condensate Behave In Corrugator Rolls? 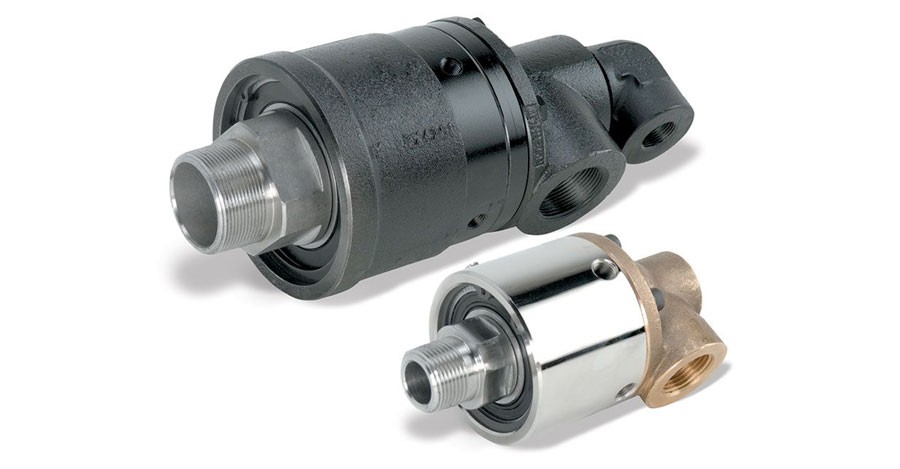 What are Rotary Joints & Rotary Unions?

A rotary joint, also referred to as a rotary union or rotating union, is a rotary sealing device that connects rotating equipment to fixed piping for the transfer of steam, water, thermal oil, coolant, hydraulic oil, air, and other media. 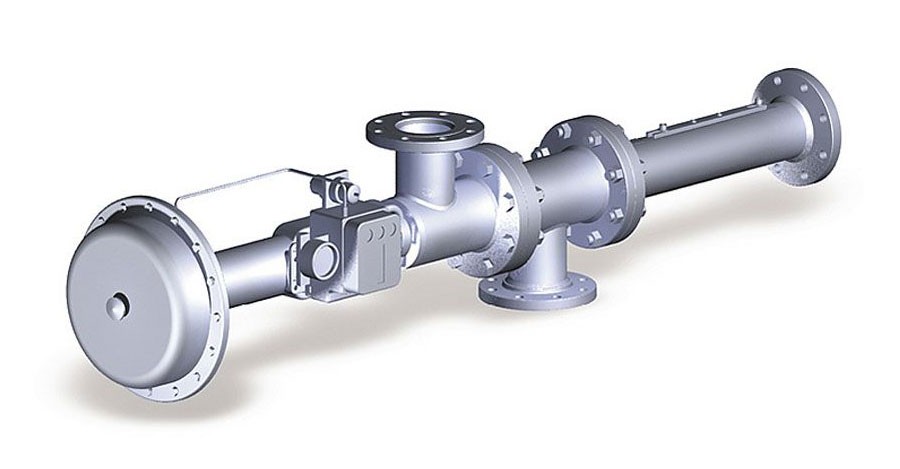 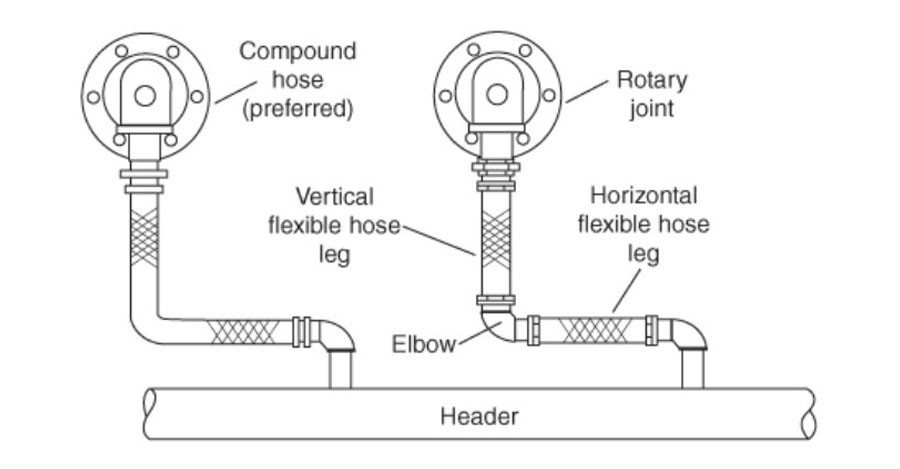 Flexible metal hose is used on the inlet and outlet connections of rotary joints and rotary unions to allow for the rotary joint movement and for thermal expansion of piping.