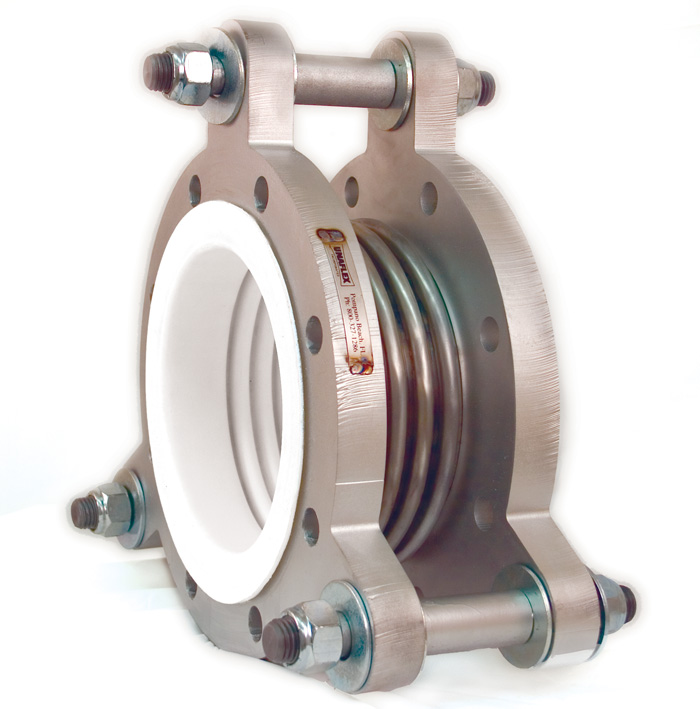 On March 4, 2022, the newest and largest cruise ship was introduced at just over 1,100-feet long. Beneath the glamour and luxury of these grand cruise ships lies a critical network of pipes and hoses that keep these behemoths moving across the seas. The miles of pipelines and ducting systems behind the scenes of these cruise ships carry fluids and gases throughout the vessel.

Metal bellows expansion joints are designed to take up far less space than piping bends and expansion loops require which is one of the many reasons they are the primary expansion joint type found in these cruise ship network of pipes and hoses. 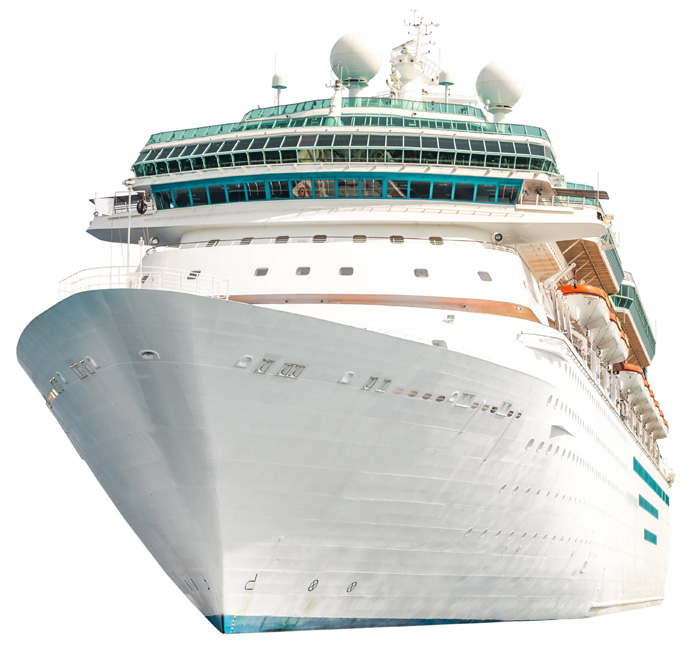